11 – 15 September 2019: The fourth stop of the GC32 Racing Tour 2019 is Riva del Garda at Lake Garda in Italy.
It is as well as tradition that the GC32 Racing Tour stops in the picturesque harbour town in order to hold a regatta under the mostly excellent conditions. The organizers and the hosts are accordingly well-rehearsed.

Once again the foiling catamarans of the participating teams will be accommodated at Fraglia Vela Riva at the northern end of the lake.
But in 2019 the GC32 Riva Cup will not take place in spring as in previous years, but towards the end of the tour in mid-September. At this time of year the temperatures are more pleasant – but above all the Pelér wind blows stronger and more constant.
Riva del Garda is a holiday resort at the northern end of Lake Garda, which is very popular with sailors and windsurfers due to the strong north wind Pelér – also called “vento da nord”.
Together with the advantages of a large lake, Riva del Garda offers ideal conditions for a regatta.
Riva del Garda has a wealth of attractions for visitors of the city: The MAG Museo Alto Garda, housed in a fortress, shows archaeological and historical finds and has a picture gallery with works from the 15th to the 19th century. The nearby clock tower Torre Apponale offers a magnificent view over the city and the lake. Among the many richly decorated historic buildings, the most striking is the baroque church of Chiesa dell’Inviolata with its frescoes and opulent stucco.
GC32 Racing Tour Results 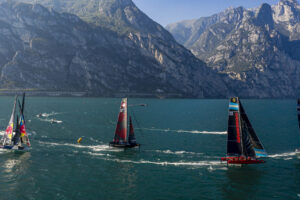 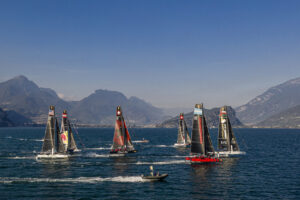 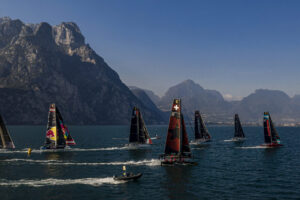 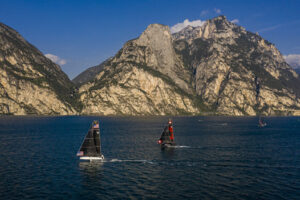 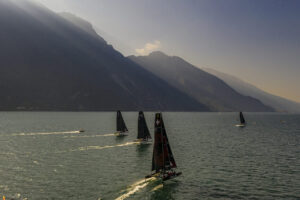 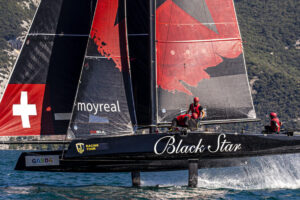 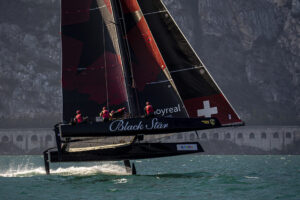 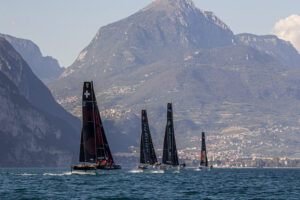 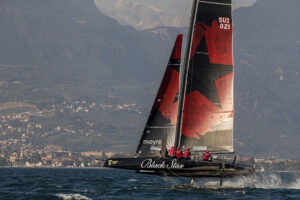 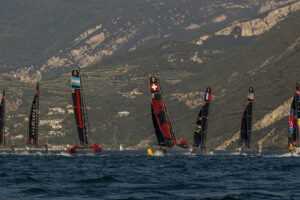 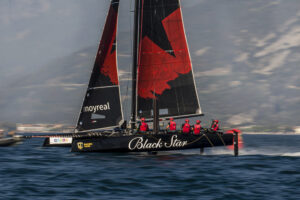 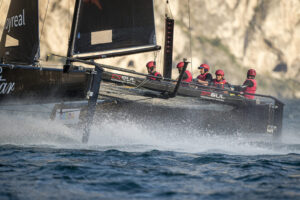 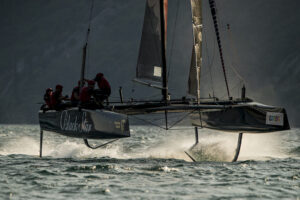 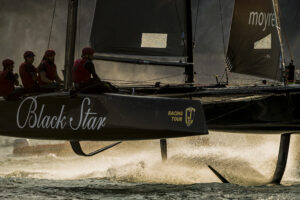 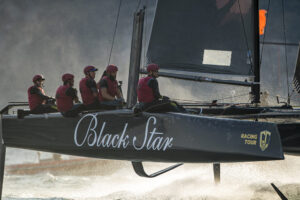 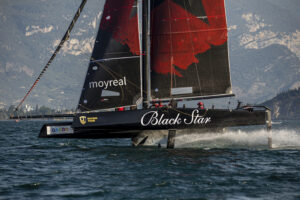 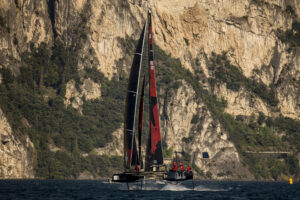 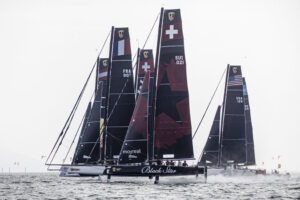 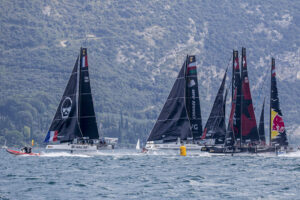 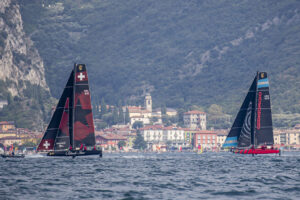 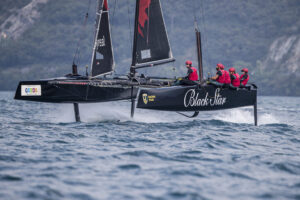 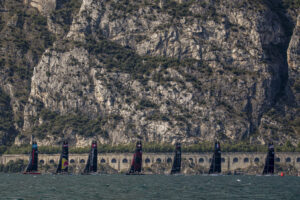 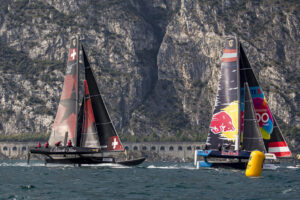 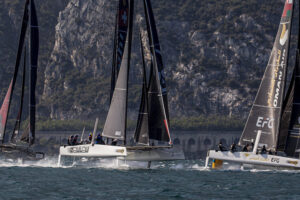 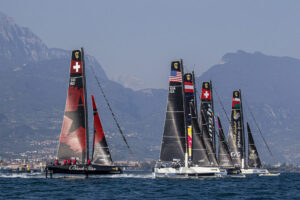 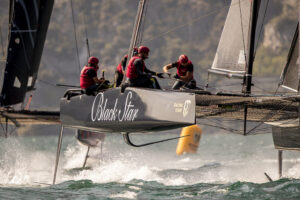 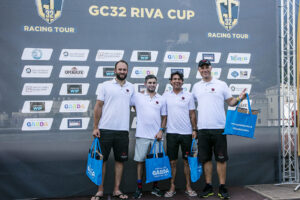 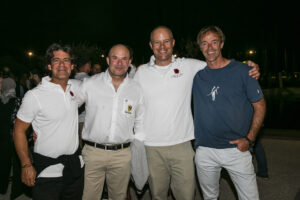