30 July – 4 August 2019: The third regatta of the GC32 Racing Tour 2019 takes us to Palma. In the Balearic capital the Copa del Rey MAPFRE will be held for the 38th time in early August – and the GC32 Racing Tour is part of it. The Copa del Rey MAPFRE is a traditional and prestigious multiclass regatta event. Among monohull boats it is the most important event of the area. Maxis, TP52s and Club Swan 50s are popular boat classes with countless boats.

The GC32 Racing Tour is relatively small with ten boats. But as the fastest multihull boat class, it attracts even more attention from the huge audience – among whom, in addition to many international celebrities, the Spanish royal family is also expected. Accordingly, we are looking forward to this event.

Palma de Mallorca is very popular among sailors. Thus, the port city has not only prospered because of its importance as a political centre of the Balearic Islands and as a tourist magnet to the sailing mecca. Rather, it is the huge bay and the extremely safe weather that provide the ideal stage for sailing events of all kinds. In addition, sailing teams in Palma can expect remarkable hospitality and delicious cuisine. The magnificent clubhouse of the Real Club Náutico de Palma completes the whole, so that for regatta teams and sailing enthusiasts there is no way past the Copa del REY MAPFRE. 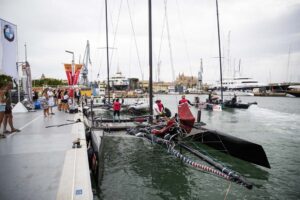 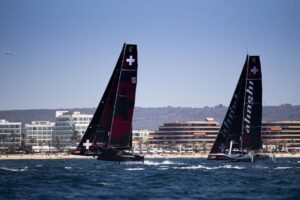 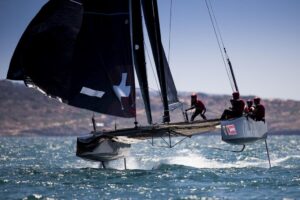 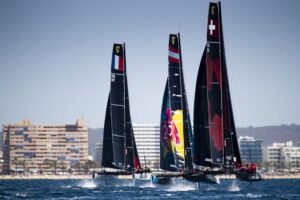 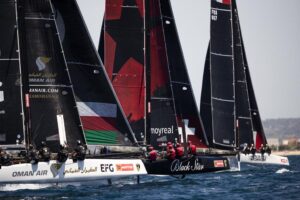 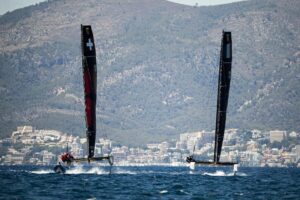 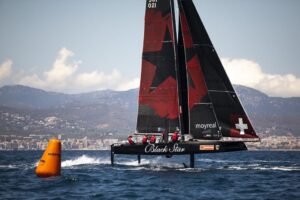 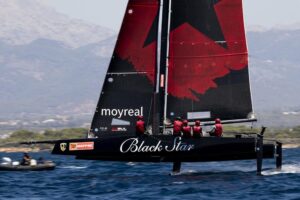 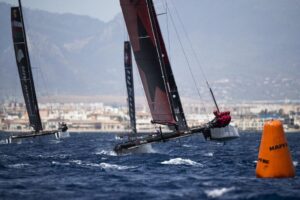 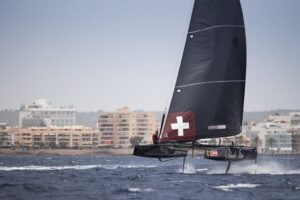 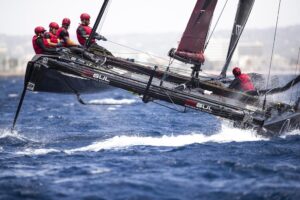 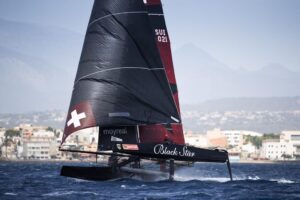 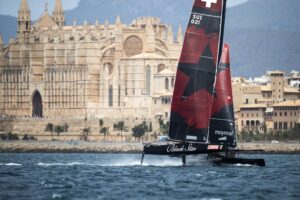 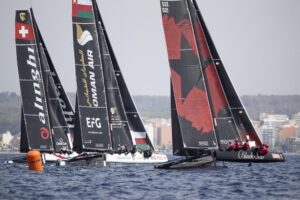 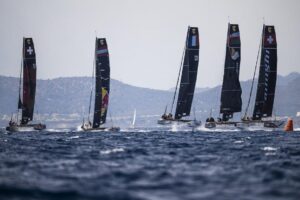 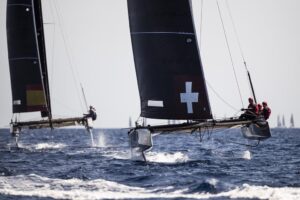 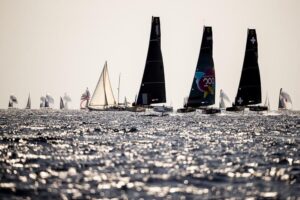 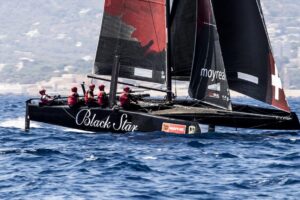 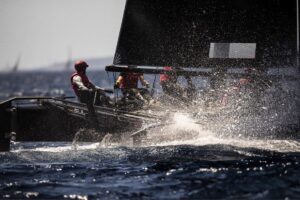 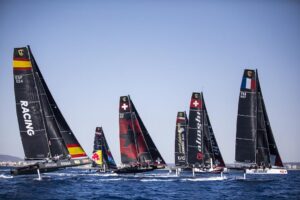 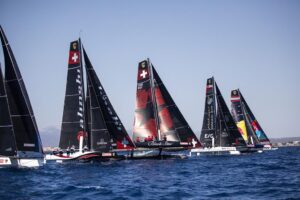 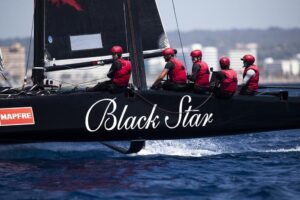 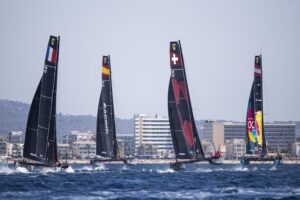