22 – 26 May 2019: The start of the GC32 Racing Tour season 2019 will take place in Italy, more precisely in Villasimius at the most southeastern point of the island of Sardinia. The so-called GC32 Villasimius Cup will take place in front of the Marina di Villasimius near the maritime protected area Capo Carbonara. This is the third time that the GC32 Racing Tour has visited this popular holiday destination, known for its azure blue waters, exotic marine fauna and pink flamingos.

The shallow bay at the gates of the small port of Villasimius is ideal for a sailing regatta. The picturesque town of Villasimius is just over an hour’s drive from the nearest airport and can only be reached via the narrow coastal road. This may be one of the reasons why Villasimius is still an insider tip among sailors. Another one-design regatta, the Melges32 Class, took place at the end of April. But Villasimius still remains a sleepy village that only really blossoms in the summer months.

For the more than 10 expected teams the World Championship in Lagos will follow after the season opener in Villasimius, before go to Palma de Mallorca for the Copa del Rey MAPFRE. Riva del Garda will be the last Destination in Europe. 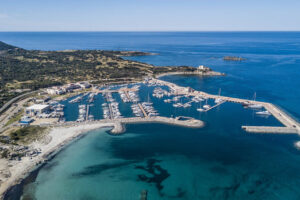 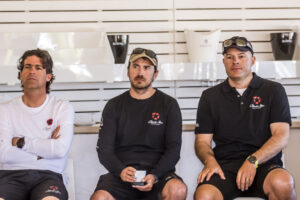 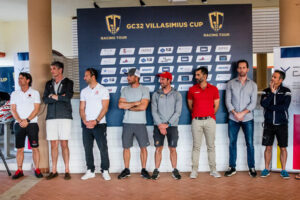 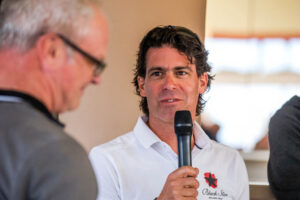 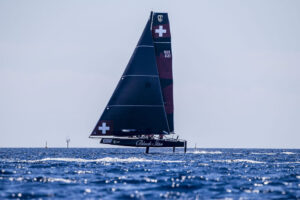 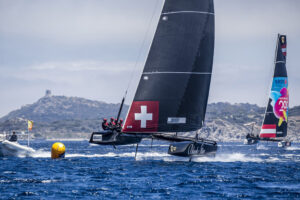 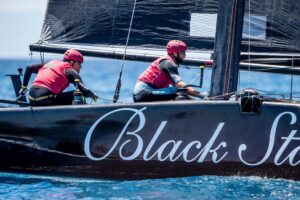 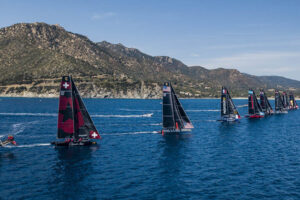 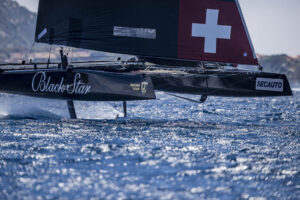 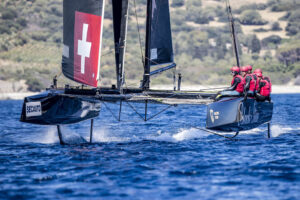 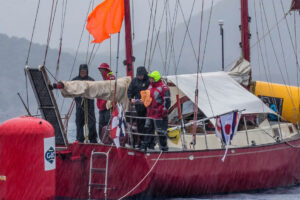 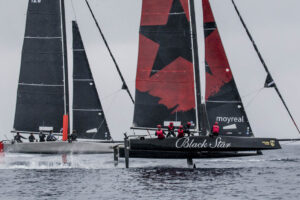 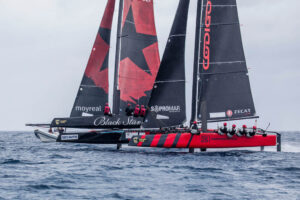 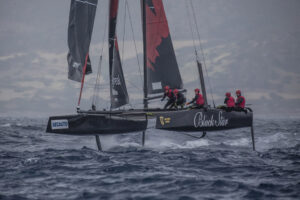 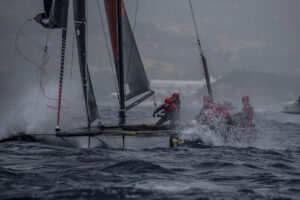 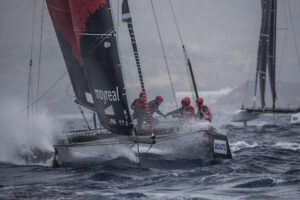 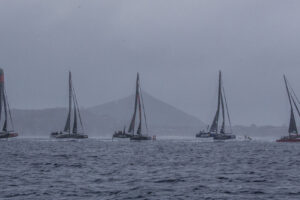 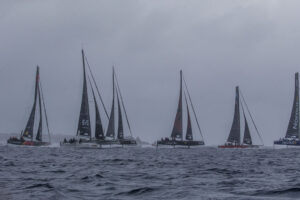 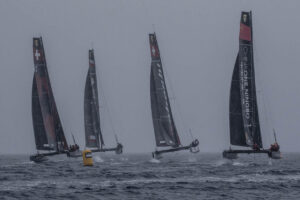 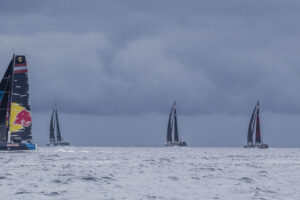 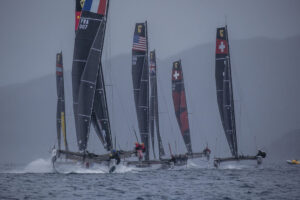 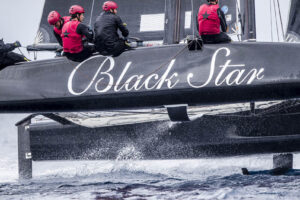 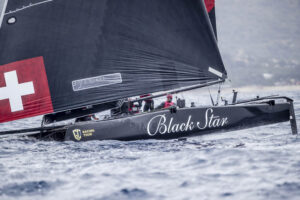 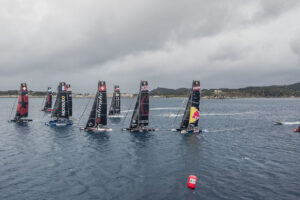 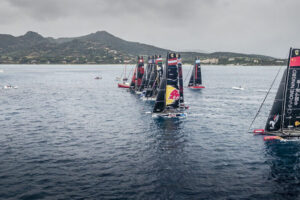 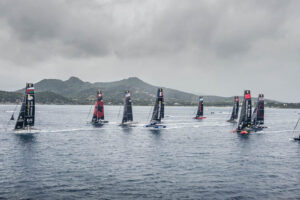 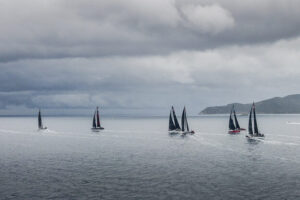 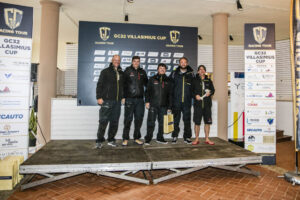